Part 1: Unpacking the Science of Rejection

on March 10, 2021
I believe one of the things many of us fear or hate to receive in our mailbox would be, “Sorry to inform you that…”. As a second-year undergraduate applying for internships, rejection is almost becoming a daily occurrence for me. Despite how many times I tell myself, “It’s okay”, “Don’t let this define you”, I still find myself sinking into negativity when I face rejection.

Rejection manifests in various areas of life, including work and relationships. In this essay, in hopes of self-learning and helping whoever going through a similar issue, I will be discussing the psychology of rejection and how we can better deal with it. 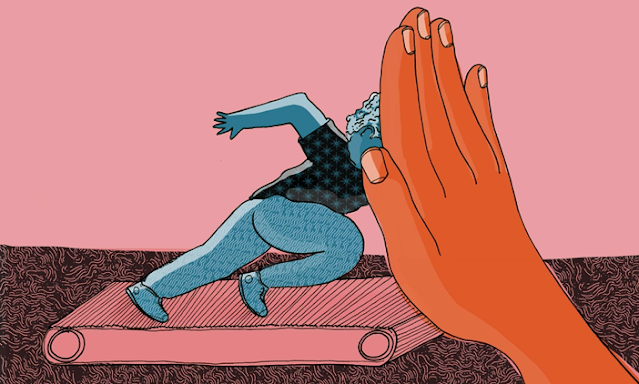 Rejection hurts so much for many of us because firstly, our brains are wired to respond to rejection with pain. Researchers found that the same parts of our brain were activated when physical pain is experienced, when participants were asked to recall a recent incident of rejection, explaining why rejection is legitimately ‘painful’.

Secondly, from an evolutionary perspective, the pain that people felt from being rejected was a survival mechanism. Back in nomadic times, being ostracized from one’s tribe was akin to a death sentence since one was unlikely to survive alone. Those who felt more pain from the risk rejection were more likely to correct their behaviour and thus remain longer in the tribe. This meant that they were likely to survive longer and give birth to offspring. Therefore, that intense pain that is felt from rejection passes down to the subsequent generations and becomes a part of many of us now. 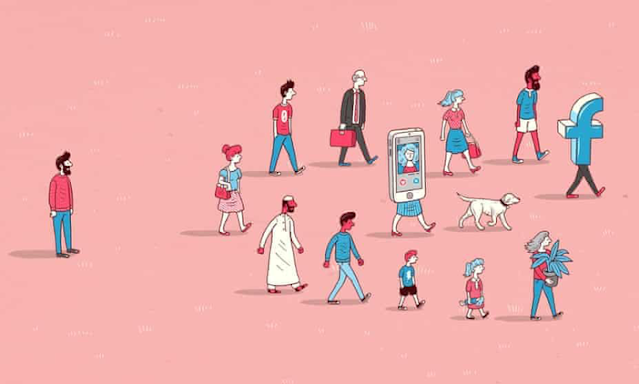 Thirdly, we often inflict more harm upon ourselves after experiencing rejection. If rejection was the edge of the paper that cut our skin, we are often that knife that cuts into the paper cut to make it a deep wound. From my perspective, this is because although rejection could be caused by external factors like a lack of chemistry with a partner or friend, we more than often not pick all sorts of faults with ourselves that could have led to the rejection, and attack our self-esteem till it hits rock bottom.

Fourthly, did you know that rejection can temporarily lower one’s IQ? Researchers found that participants who were asked to recall a recent rejection experience and relive the experience scored significantly lower in IQ tests and decision-making tests. Therefore, the next time we feel like we are spiraling into negative thoughts from a rejection, the least we could do is to remind ourselves that we are probably not thinking rationally and that we should not let our immediate judgement define our self-worth.

Written by Ting Yu. Ting Yu is an undergraduate in SMU pursuing Psychology. She is a writer who aims to raise greater awareness on mental health in Singapore, and to learn alongside with the readers.

This is an invited post by Dr Majeed Khader.  Dr Khader is Chief Psychologist at the Singapore Police Force and Director of the Home Team Behavioural Sciences Centre, Home Team Academy. He is also an Adjunct Assistant Professor at NTU where he teaches criminal and forensic psychology. Please direct all your questions to  majkhader@gmail.com or Khader_Majeed@spf.gov.sg. Thanks! When I tell those I meet that I work as a police psychologist and have been trained in forensic psychology, most ask me if I am a criminal profiler! Much as I would relish the notion of making my job sexier; this is not the whole truth! What is forensic psychology then, if it is not just about criminal profiling as popularly made out in the media?  Because the word ‘forensic’ comes from the Latin ‘forensis’, meaning ‘of the forum’; where the courts of ancient Rome were held; ‘forensic psychology’ is about the intersection between psychology and the criminal justice, civil justice and legal systems. In Si

Overhearing 2 psychology students on the train yesterday (I assume they are psychology students with their knowledge of careers in psychology)... "Did you know that a psychologist's average pay in Singapore is only 4 to 5 thousand dollars a month?  But in overseas, a psychologist's pay in a private sector is around 9 to 10 thousand dollars.  That's almost like a professor's pay in Singapore.  Four to 5 thousands dollars is like a nurse's pay overseas. The issue is that psychologists are not considered as prestigious as other professionals like doctors or lawyers.  Even teachers in schools seemed to be of quite a standard. Maybe we should aim to become professors.  The main difference between professors and psychologists is that professors publish more papers.  Even if you are a psychologist in a private sector, you will only publish a few papers a year.  With more papers published, you get more fame and more pay too.." I could hear no more, and plu

You may be asking: "Why is it important that my program is accredited?" and "What is accreditation?" According to APS , accreditation "refers to the process of external assessment to determine if a course (and the higher education provider offering the course) meet the Australian Psychology Accreditation Council (APAC) Accreditation Standards for Psychology Courses. Courses which do not achieve APAC accreditation are not eligible for Approval by the Psychology Board of Australia (PsyBA) as programs of study suitable for the purposes of registration as a psychologist in Australia." This applies the same to the overseas courses provided by universities in America and UK, and hence will be accredited by the APA and BPS respectively. In short, if the program you are doing is not accredited by either the APA/APS/BPS, your program will not be recognised to allow you to be registered as a psychologist. This explains for why taking accredited programs is impor