The scientist-practitioner model: What it is, the importance and its issues

on December 13, 2014
What is the scientist-practitioner model?  I think I already have discussed this in previous posts over the last three years (2011/2012/2013).  There are some really good articles (see reference links below) regarding this topic.

The scientist-practitioner model:
According to Shapiro (2002), the model is of a psychologist practicing as a scientist and clinician at the same time.  The psychologist is to use psychological therapies and methods that have been validated and proven to be effective.  On the other hand, he must also do research through applying scientific research methods and principles, to test out the efficiency of existing therapies and treatments or to understand the psychological theories and mental health issues and disorders.  With the research and practice of validated psychological methods and theories existing at the same time, this is the true display of the scientist-practitioner model.  This is also the reason for why we must take so many modules related to psychological practice and research in university.

It is important that we have such a model in psychology, as we need to constantly evaluate our methods and theories.  This way, we can make sure that the theories and psychotherapies that we are using are fully validated and tested to be practical for this modern era. 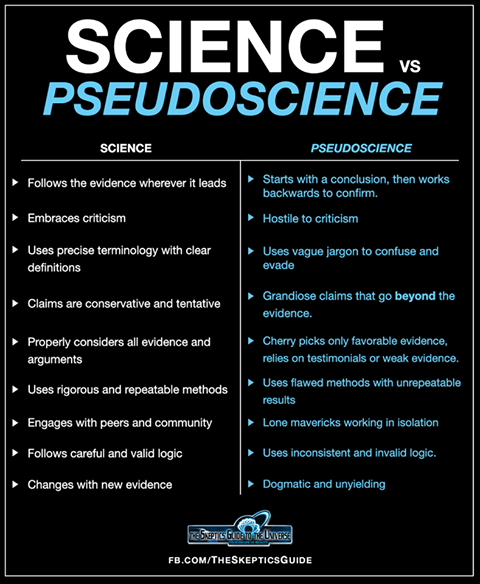 Why do we need to criticise what we already know? Can't we take it for granted?
In order for psychology to be recognised as "science" and our theories and psychotherapies to be of "scientific value", we must make sure that they can be tested and proven through various levels of testing.  What we know from our textbooks and research articles have also gone through the same scientific testing by the various researchers and psychologists, and that is the only way the field of psychology can grow and improve.  For the continuation of learning and growth in the psychological field, we just have to continue our research and practice our therapies with validated methods.

Issues with the scientist-practitioner model
Though we know that the scientist-practitioner model is being used in the psychological field, Barlow, Hayes and Nelson (1984, as cited in Dick, 1996) found that:
This indicated a lack of connection between the sides of  the researcher and practitioner.  What was found was that students were probably trained more in the practitioner side, rather than the researcher side, which resulted in less people doing researches and less people applying the findings from research.  This indicated that we (students, psychology lecturers, researchers, psychologists, etc.) probably need to try to connect these both sides as much as possible.

Hence, to improve this situation,  a similar recommendation have been provided by Dick (1996), Lowman (2012), and Shapiro (2002).  The recommendation is to integrate the science of psychology with the practice of psychotherapy, both conceptually and operationally.  This can be done by having research that are driven by and applicable to practice, and have clinical practice that is highly supported by quality research.  In this way, we can then sustain the scientific rigour of psychological research and practice.